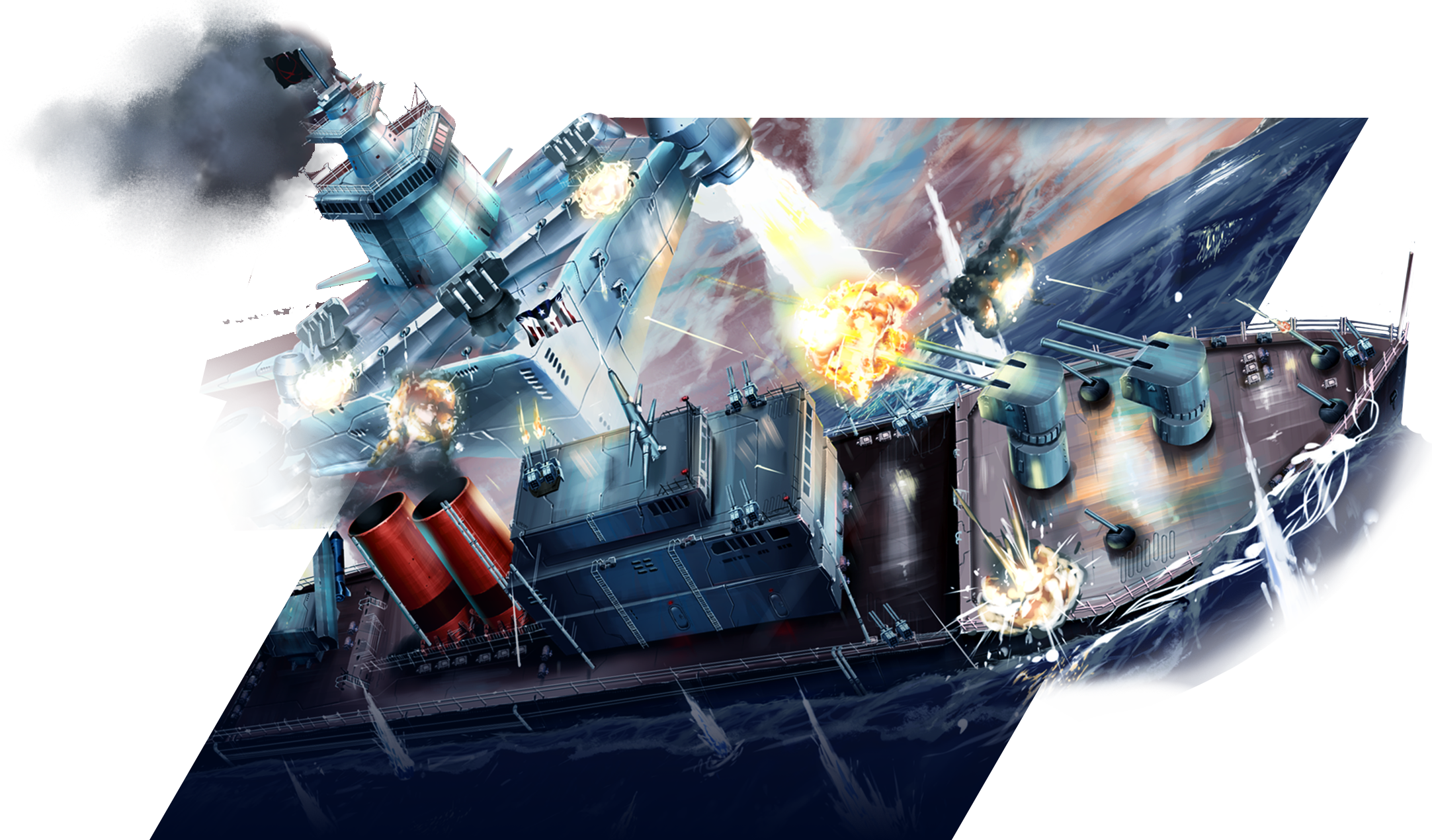 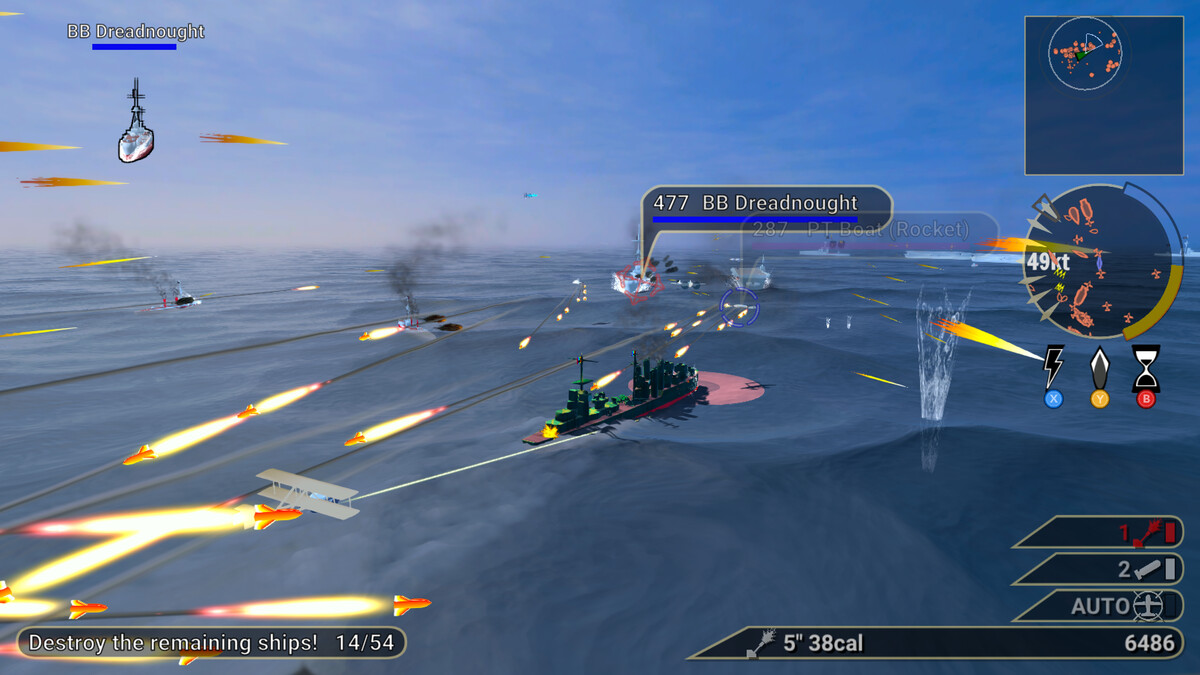 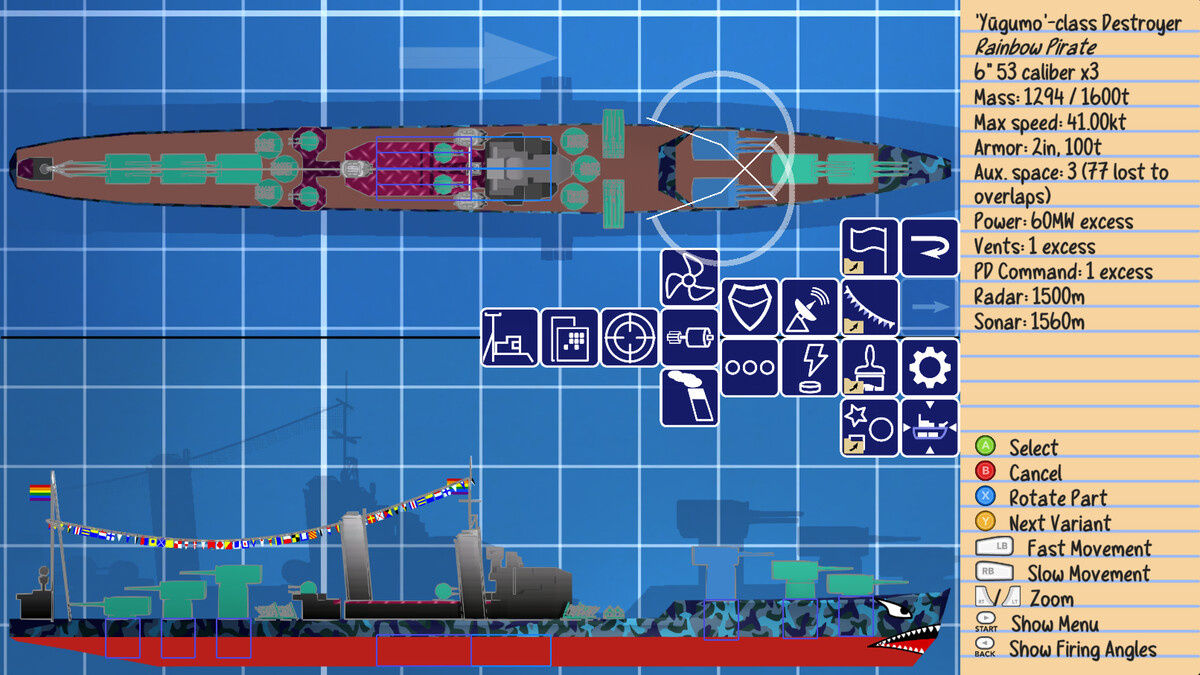 Waves of Steel is a build-your-own-warship arcade naval combat game. Tyrants with access to far too many weapons are plunging the entire world into conflict, and it's up to your small crew to fight back. Battle the enemy's fleets, steal their technologies, and build the ultimate warship. You'll need all the power you can get; the other side is working tirelessly to create a weapon so powerful that nothing can resist it.

The primary inspiration for Waves of Steel was the Naval Ops series, released on the Playstation 2. Waves of Steel has also been compared to Ace Combat, Earth Defense Force, and Kerbal Space Program. 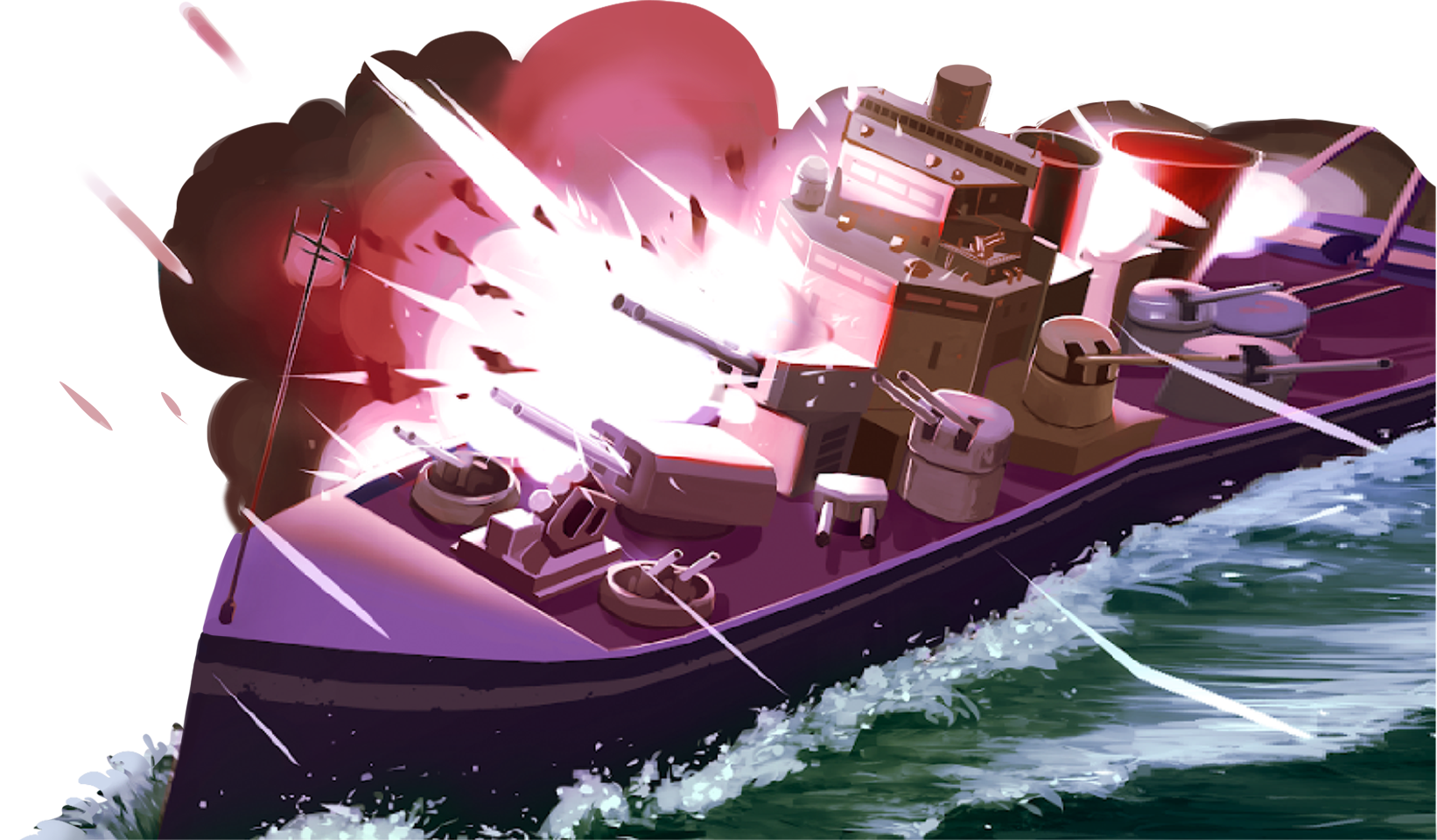 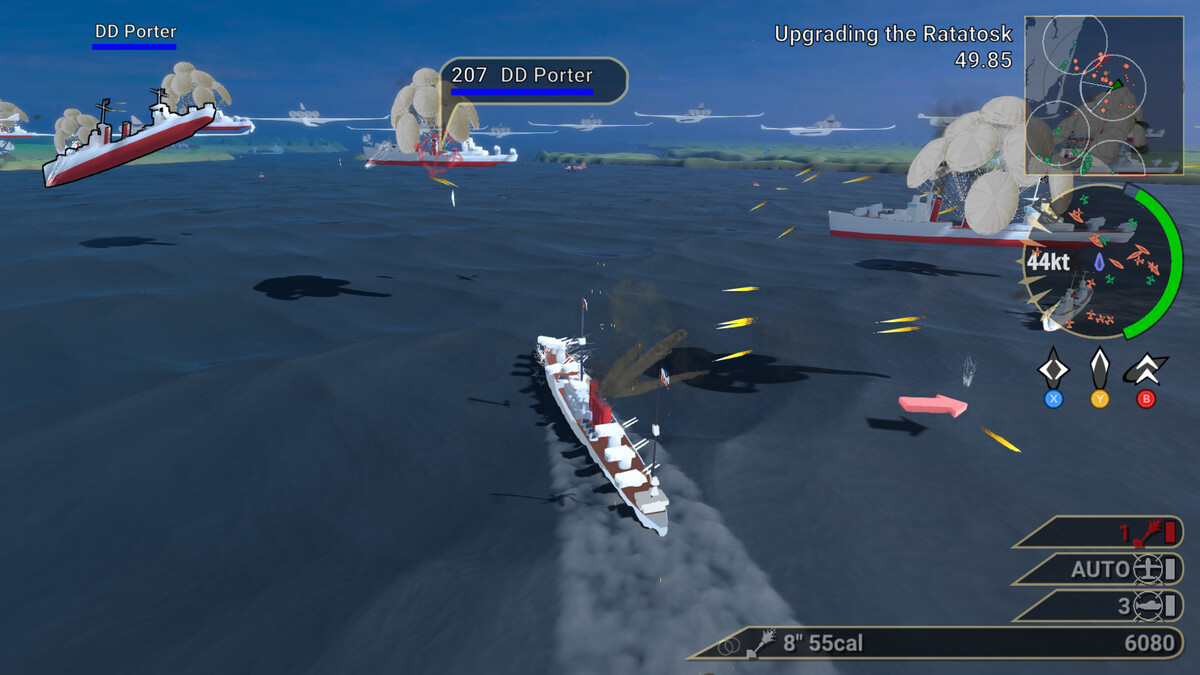 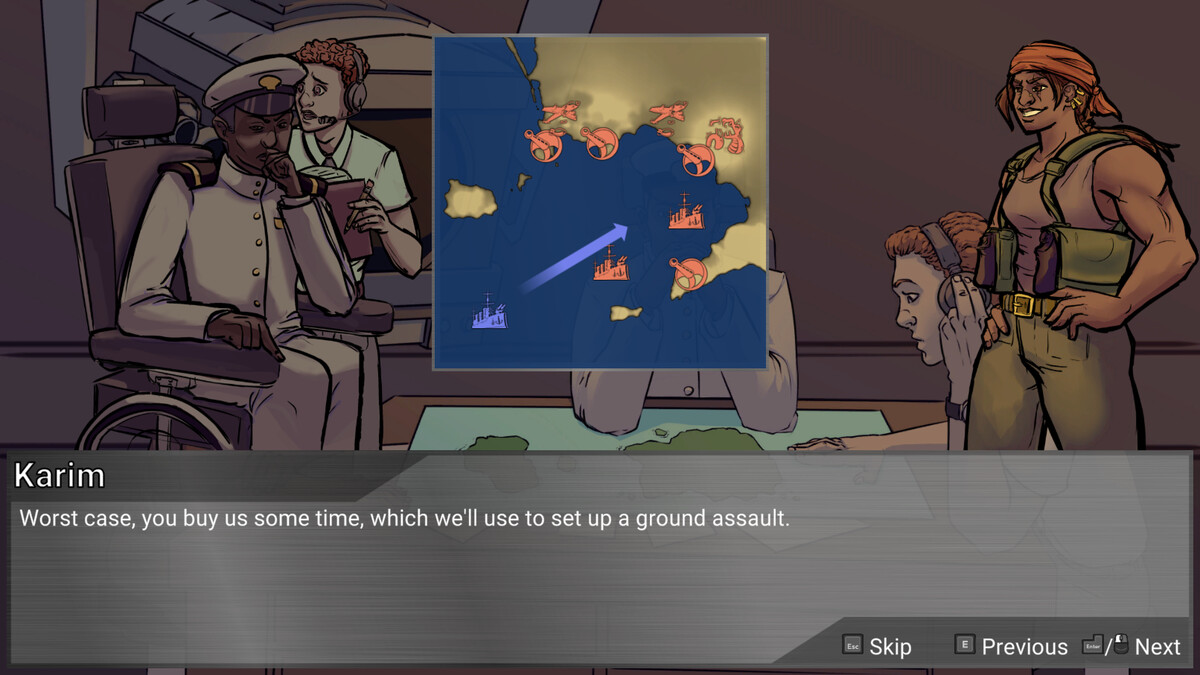 Chris (Twitter) is a veteran of the software development industry. He dabbled in game development throughout his life, but only recently took the plunge and started doing it full-time. Past unreleased projects include a bullet-hell dodge-em-up, a procedurally-generated Metroidvania, and contributions to the classic roguelike game "Angband". Waves of Steel is not his first project, but it is by far his largest. It's now been close to three years, the game's still going strong, and Chris has no interest in returning to industry work!

Chris lives in the San Francisco Bay Area with his dog, Pavlov.

Nessa Cannon (Twitter) is a freelance game writer and narrative designer from Southern California known for her work on games like OnlyCans, Forever Ago, and Waves of Steel! She also was part of the organizing team on A Compendium of Lesser-Known Cryptids, a horror anthology Kickstarter project. In 2020 she participated in two PAX panels about how life experience impacts narrative design approach, and the narrative design of the movie Midsommar. Before working in games, she was a youth chess coach, and her love for chess continues to inform her games work!

When she’s not writing, Nessa is playing Sea of Thieves, watching horror movies, or hanging out with her dog, Ougi.

Waves of Steel's 2D art owes its existence to the efforts of the following people: 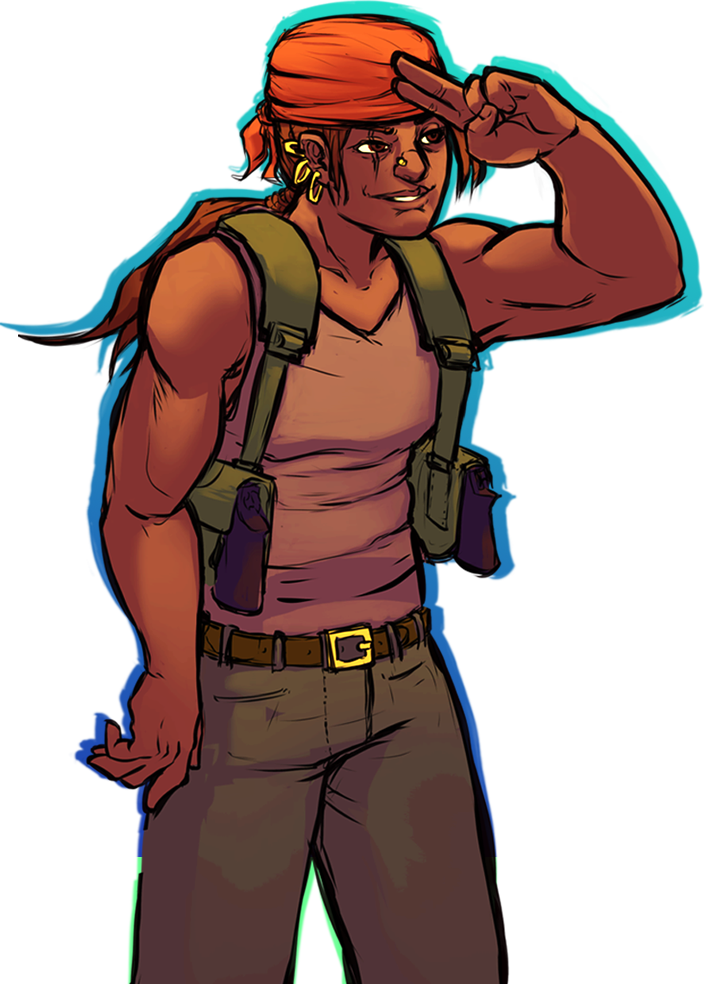 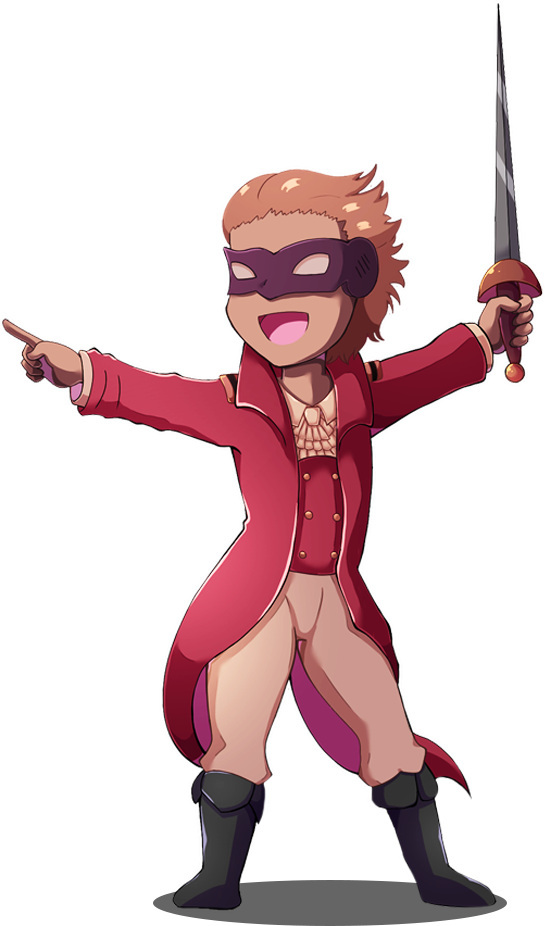 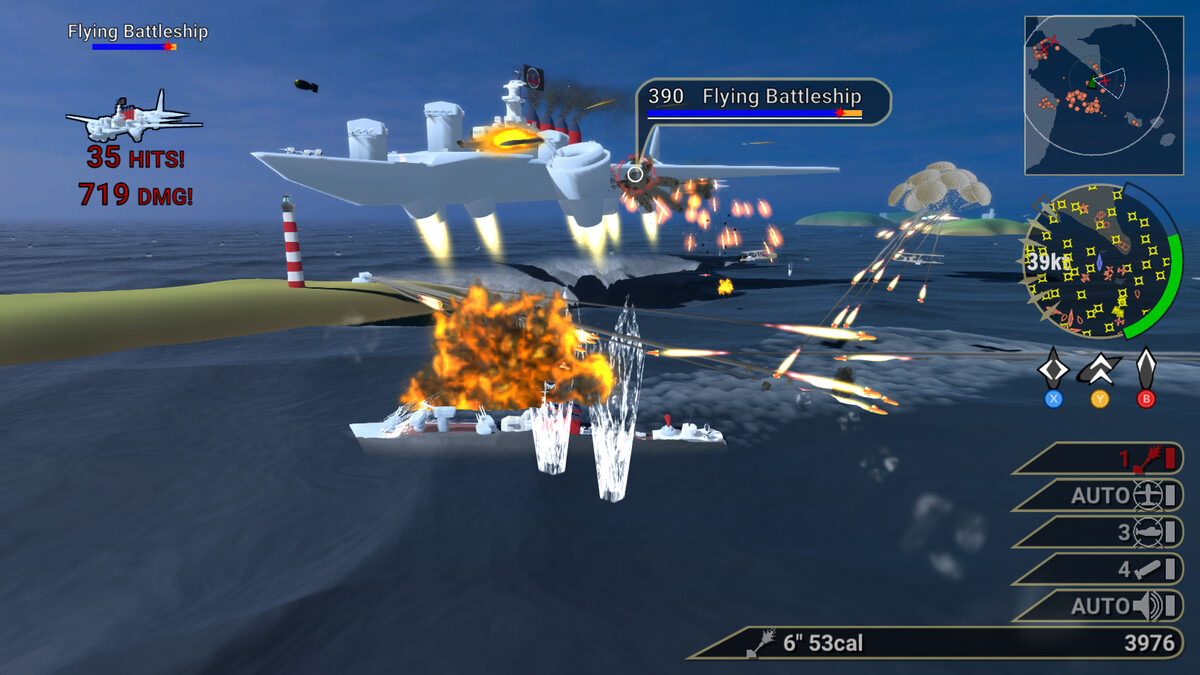 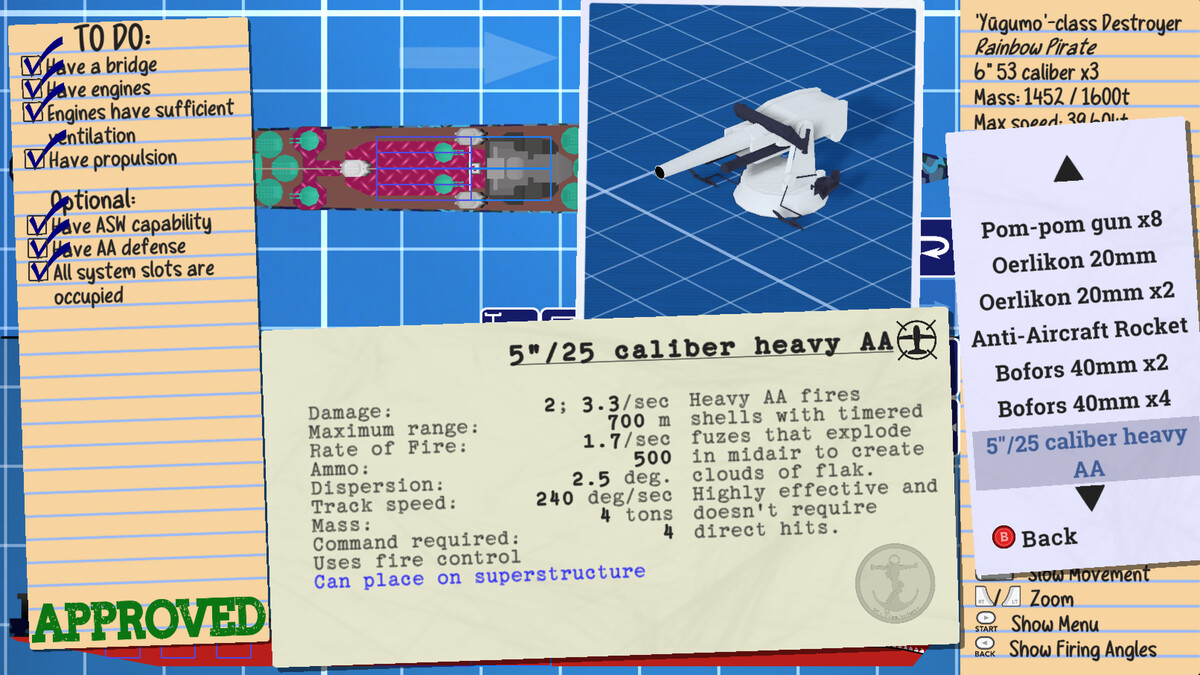